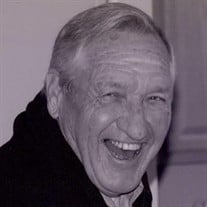 Jason Wayne Hall died at his home at the age of 85, surrounded by his family, on February 1st, 2022, in Spruce Pine, North Carolina. J. Wayne is survived by his wife of sixty-three years, Wilma Buchanan Hall, of Spruce Pine; his daughter; Karen... View Obituary & Service Information

The family of J. Wayne Hall created this Life Tributes page to make it easy to share your memories.

Jason Wayne Hall died at his home at the age of 85, surrounded...

Send flowers to the Hall family.